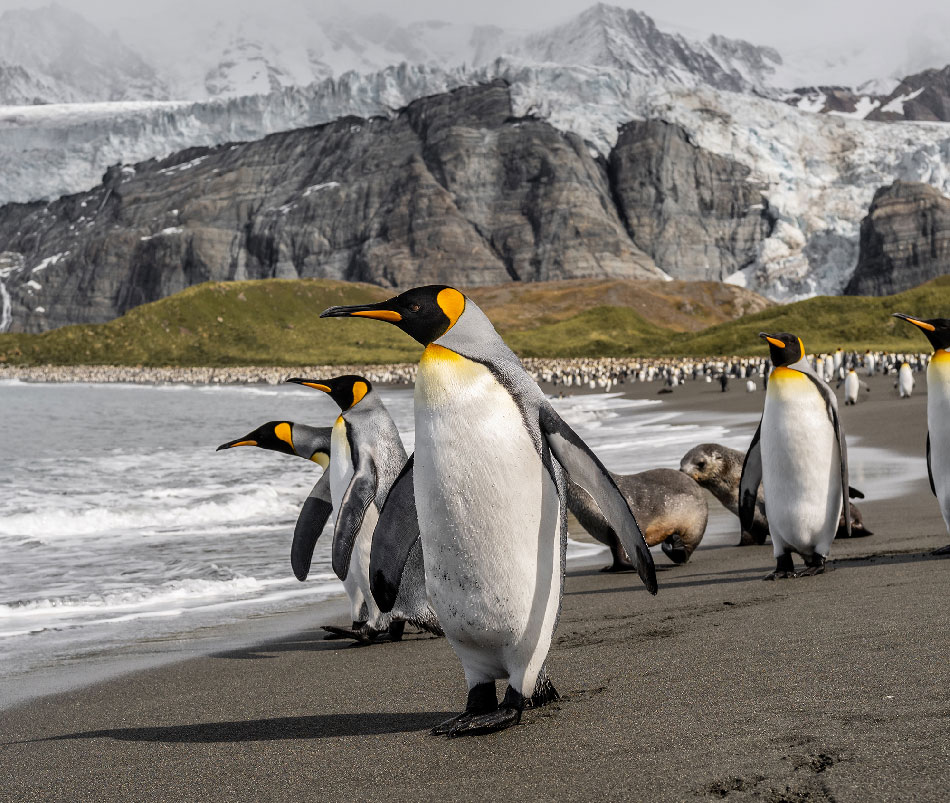 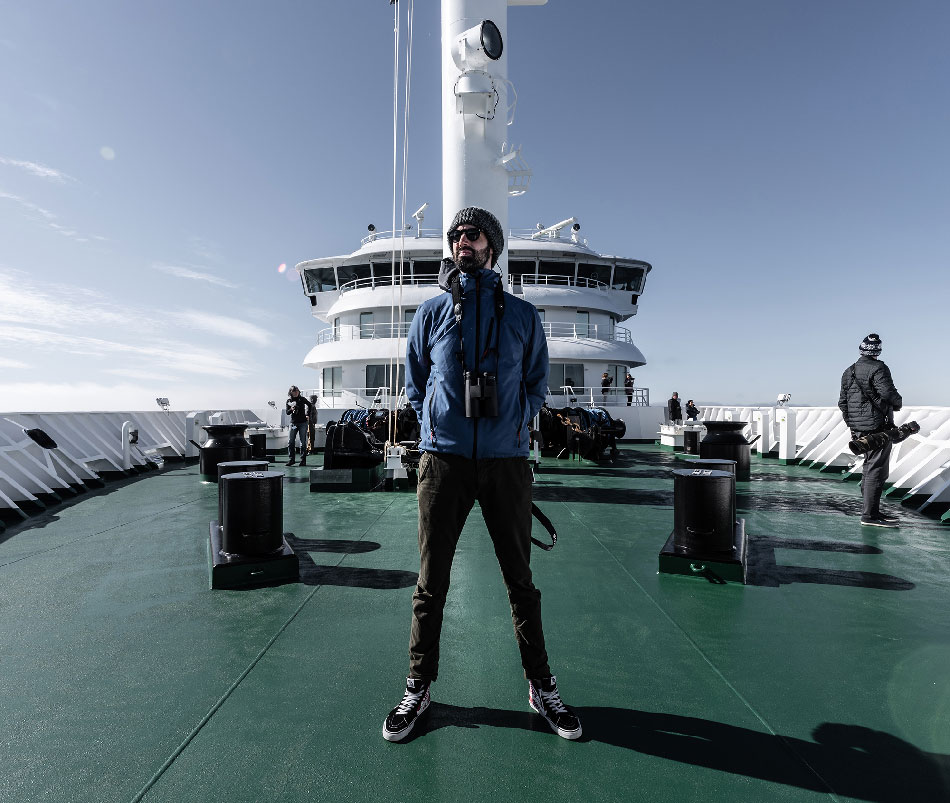 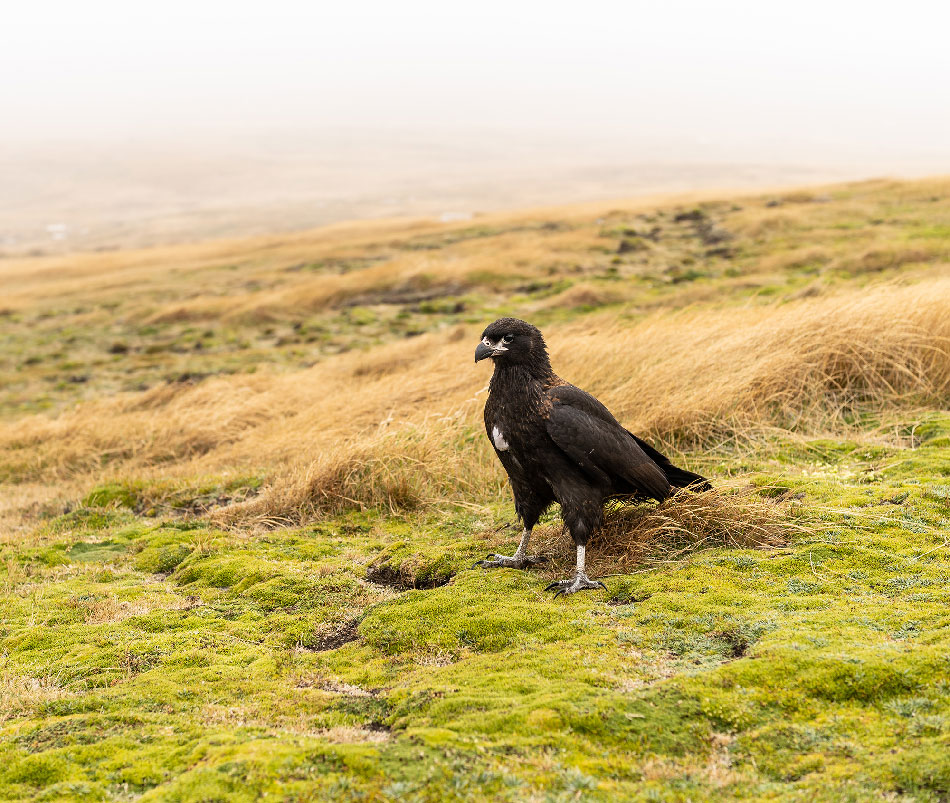 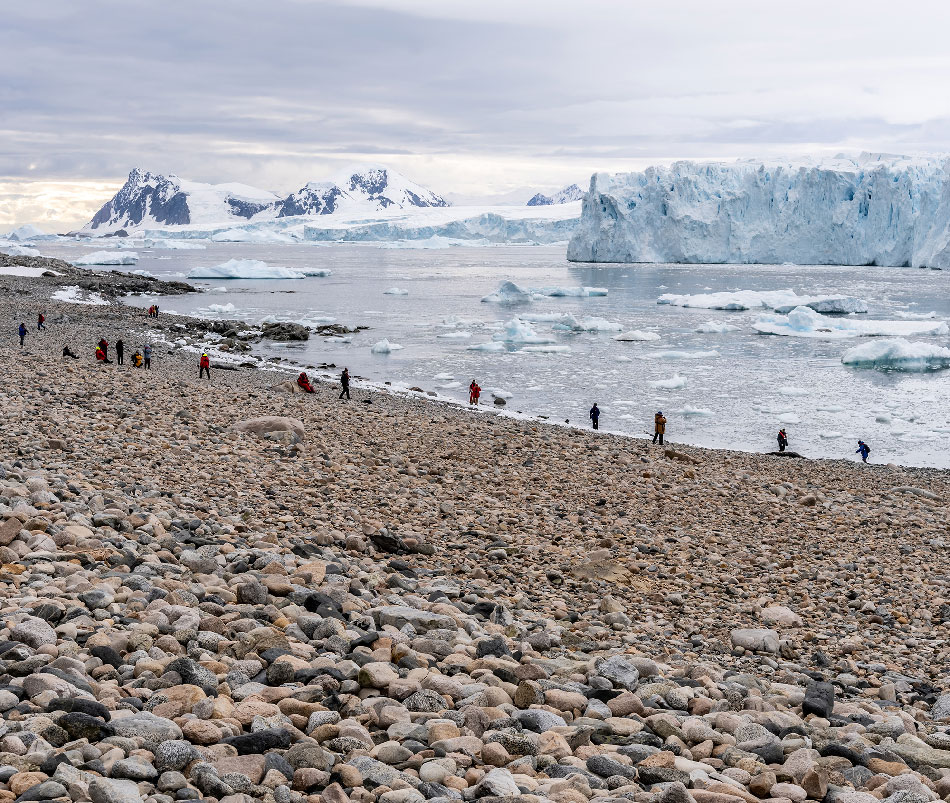 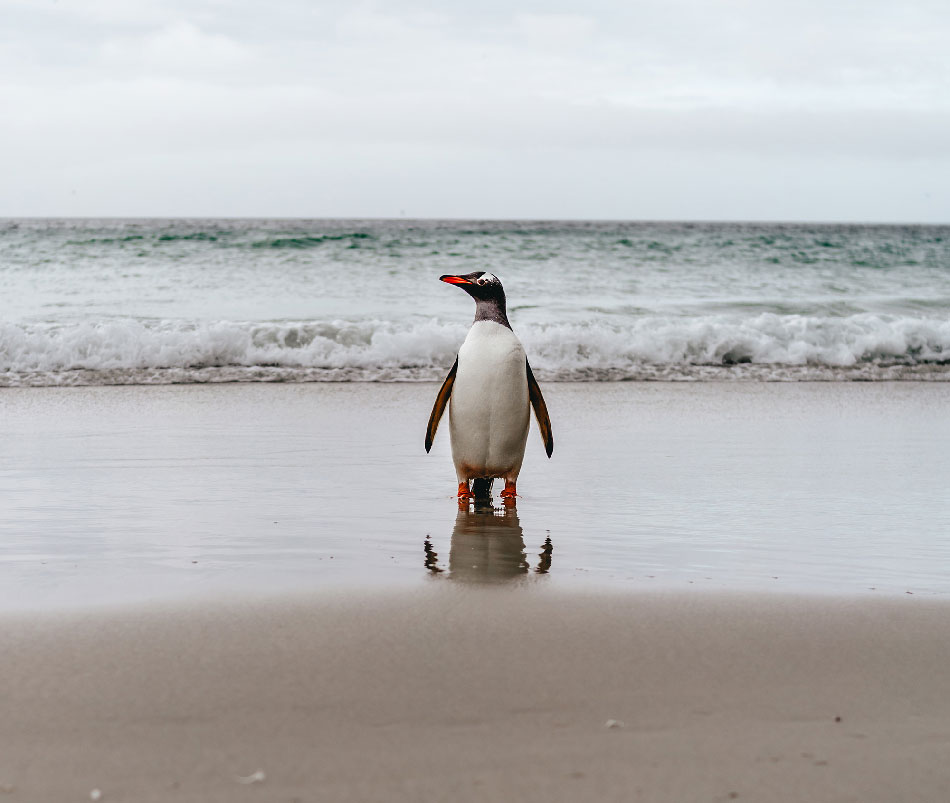 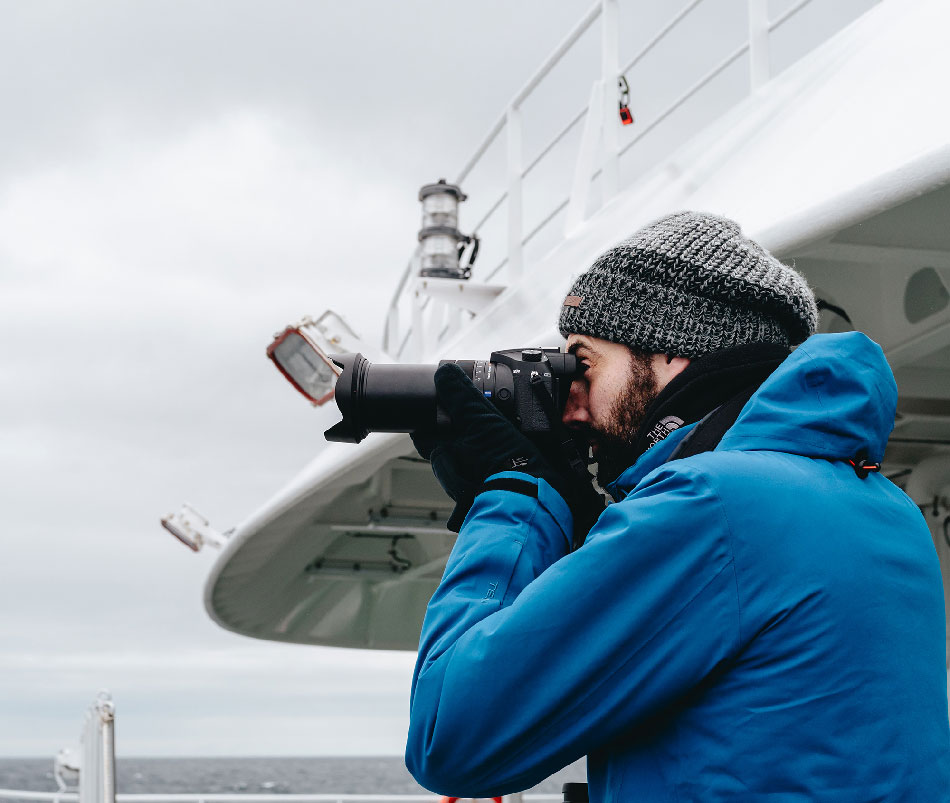 Dutch musician Ruben Hein’s love for nature and wildlife has always been central to his creativity. But when he decided to visit Antarctica and the sub-Antarctic, some of the wildest regions on the planet, he had no way to know how deeply the experience would impact him.

From February to March of 2020, Hein embarked on a 22-night voyage to the Falkland Islands, South Georgia, and the Antarctic Peninsula. Known for their colossal seabird colonies and abundant marine life, monstrous glaciers and ruggedly beautiful coastlines, these still-untouched areas allow visitors to see a side of the planet few of us are ever lucky enough to experience.

As creatures who spend much of our lives plugged into a near-ceaseless succession of laptop screens and smartphone apps, the stresses of society are all around us and the sounds of civilization almost always in our ears. What does this do to us and at what cost? How often do we really get the chance to break away, to harken to sounds more natural than those that surround us every day?

Join Hein as he attempts to do just that, searching for inspiration for his next album as he ventures among some of the far south’s most surreal landscapes and iconic creatures. Overlaid with his own original music, this documentary seeks to capture some of the magic of his journey into this wondrous other world, in whose presence the most immediate response is awe.

Ruben Hein is a singer and pianist from the Netherlands. In 2010 he released his debut album, Loose Fit, and a single, “Elephants,” under the Blue Note label, and has performed at such events as the North Sea Jazz Festival, Eurosonic Noorderslag, and the Java Jazz Festival. An award-winning musician, Ruben has worked with the Metropole Orkest, the Jazz Orchestra of the Concertgebouw, and numerous fellow performers. His more recent albums include Hopscotch and Groundwork Rising, whose single “Everything I Say (Magnolia)” was named Top Song on Radio 2. In 2019 Ruben became the artistic director of the National Youth Jazz Orchestra (NJJO), and in January 2020 he and NJJO released their new project, Mosaic. Ruben’s work on Sounds of the South explores his love of nature and wildlife, from which he derives much of his musical inspiration. 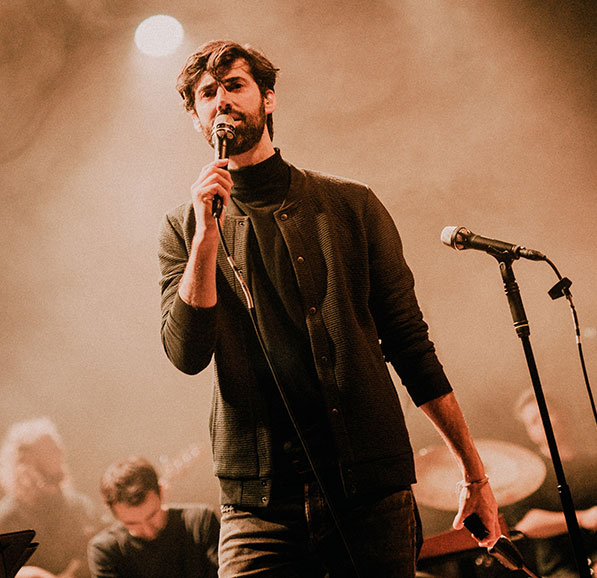 Hubert Neufeld is an award-winning German director and cameraman. Growing up surrounded by TV, film, and the merchandising universe around them, it was always his dream to make it into the mysterious world behind the screen.With an early start in music videos, Hubert eventually moved into nature documentaries. He has shot projects on every continent, and with his Munich-based production company, HTN Films, he produces and co-produces various commercial videos.During several polar expedition trips, Hubert’s passion for wildlife grew, and after shooting short projects in Greenland, Spitsbergen, and Antarctica, he began the larger project of Sounds of the South, a storytelling documentary with a focus on music and cinematography. Hubert believes that filmmaking is a way to live many lifetimes, but when he is not working, he has a passion for table tennis and challenges everybody he gets to know. 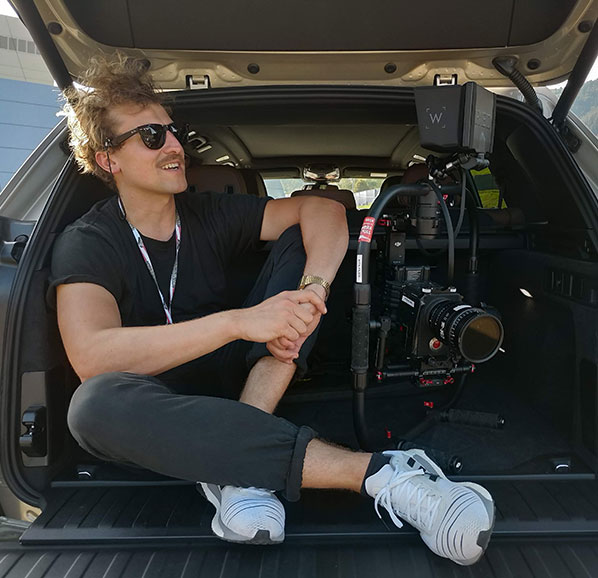 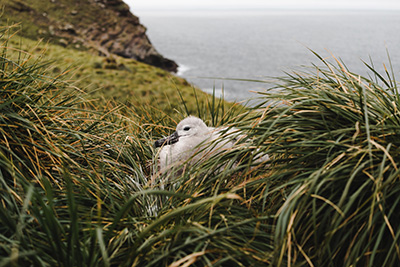 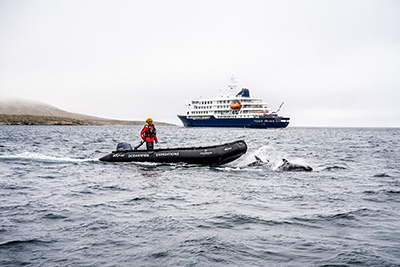 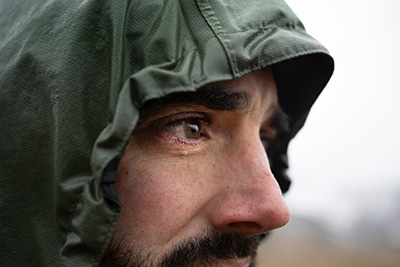 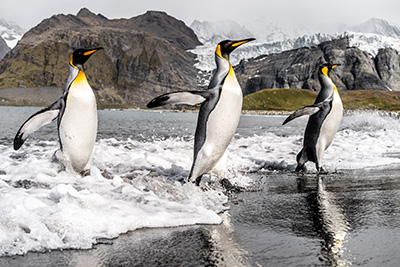 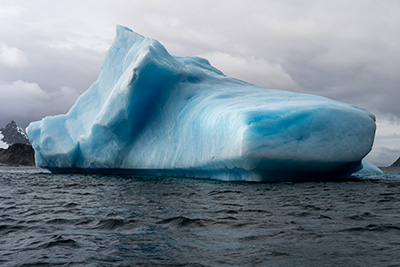 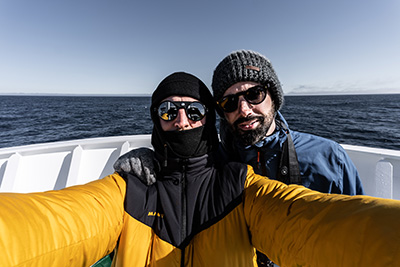 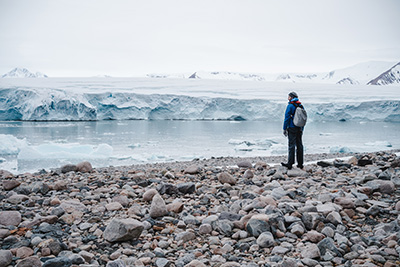